Development of ceria based electrochemical sensors for bio molecule detection

Nanostructured cerium oxide is a very versatile material: it is used in catalytic applications for car exhaust gas, for anti-cancer treatments, in fuel cells, and for other purposes. There has been much work on oxides for use as model biosensors, especially TiO2, but much less work on ceria. The limited study on ceria applications in sensor systems was mainly focused on immobilising an enzyme on the surface, which acts as an intermediate link in the detection scheme. Recently, we showed that ceria can be used as an enzyme-free electrode material for electrochemical detection and quantification of hydrogen peroxide (Kosto et al., 2019 DOI: 10.1016/j.apsusc.2019.05.205). Hydrogen peroxide is produced in organisms at very low concentration, and causes oxidative damage. The electrode material was bare nanostructured ceria, and showed a detection limit below 5 μM hydrogen peroxide in phosphate buffer solution. The simplicity of this material implies that there is much scope for development, for example by doping with other atoms or nanoparticles.

In this project, ceria electrochemical model sensors will be prepared, and tested for their ability to detect glucose and urea, two key molecules in bioanalysis. The techniques will combine electrochemical measurements with the surface analysis at the Materials Science Beamline of Elettra Sincrotrone, Trieste. Glucose or urea will be dissolved in phosphate buffer solution; the electrode material will be exposed under nitrogen to the solution, dried and transferred to vacuum. They will be analysed by photoemission spectroscopies (XPS, RPES, SRPES, NEXAFS) to determine whether the molecules bond to the surface in the absence of an electrochemical potential, and if so, the nature of the chemical bond – physisorption or chemisorption.

In parallel, electrochemical measurements will be carried out to determine detection limits and linearity of response. Then suitable electrochemical treatments will be selected, and prepared samples will be analysed. Similar analytical measurements will be performed at the Near Ambient Pressure XPS laboratory, Charles University, Prague. Sample characterization will be performed first under vacuum, then under increased water pressure, to determine the effect of water on the adsorption of the target molecules. On the basis of the results obtained, exploratory experiments will be carried out to determine whether the performance of the sensors (detection limit, linearity, stability) can be improved by doping the nanostructures, for example. 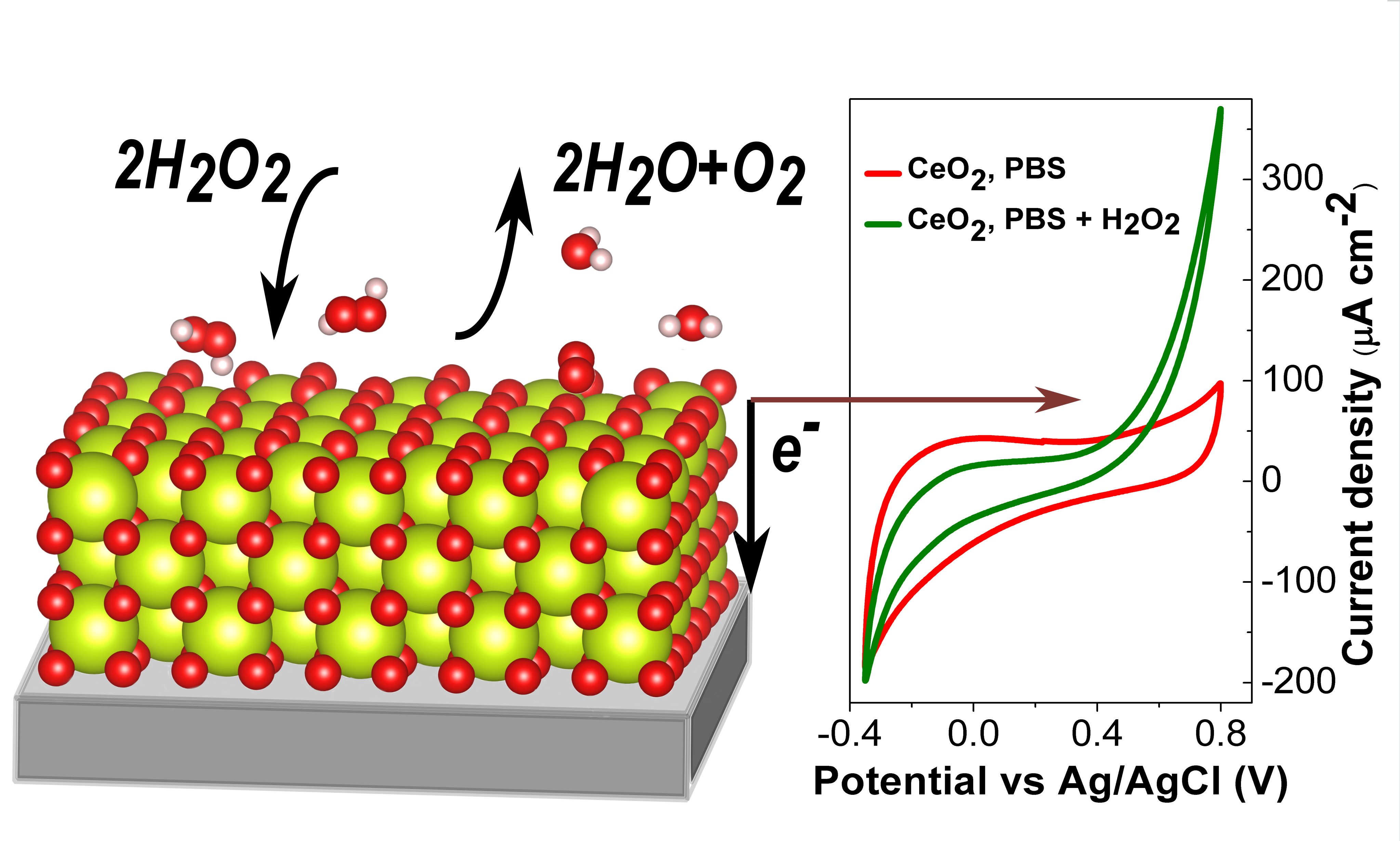