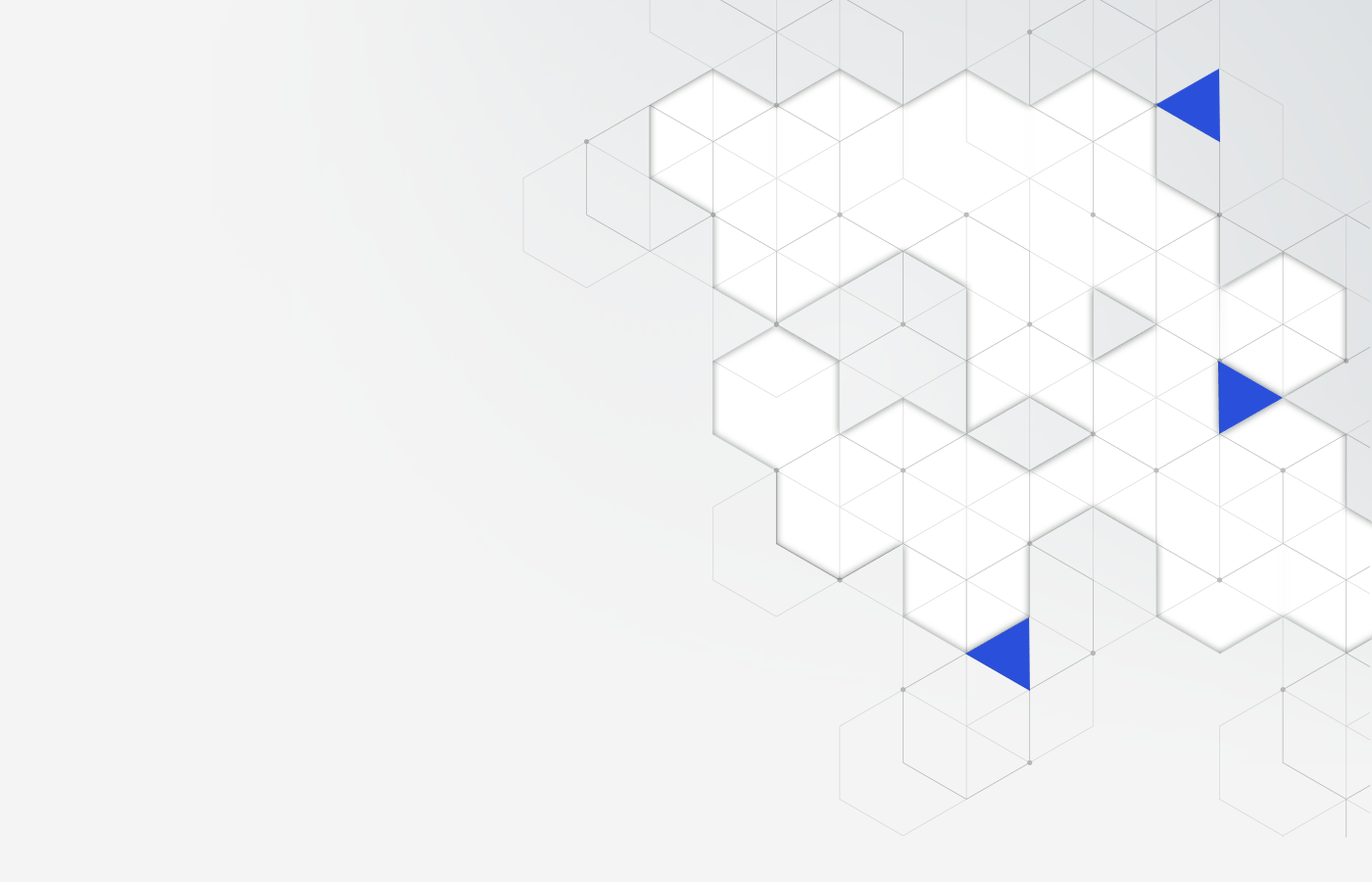 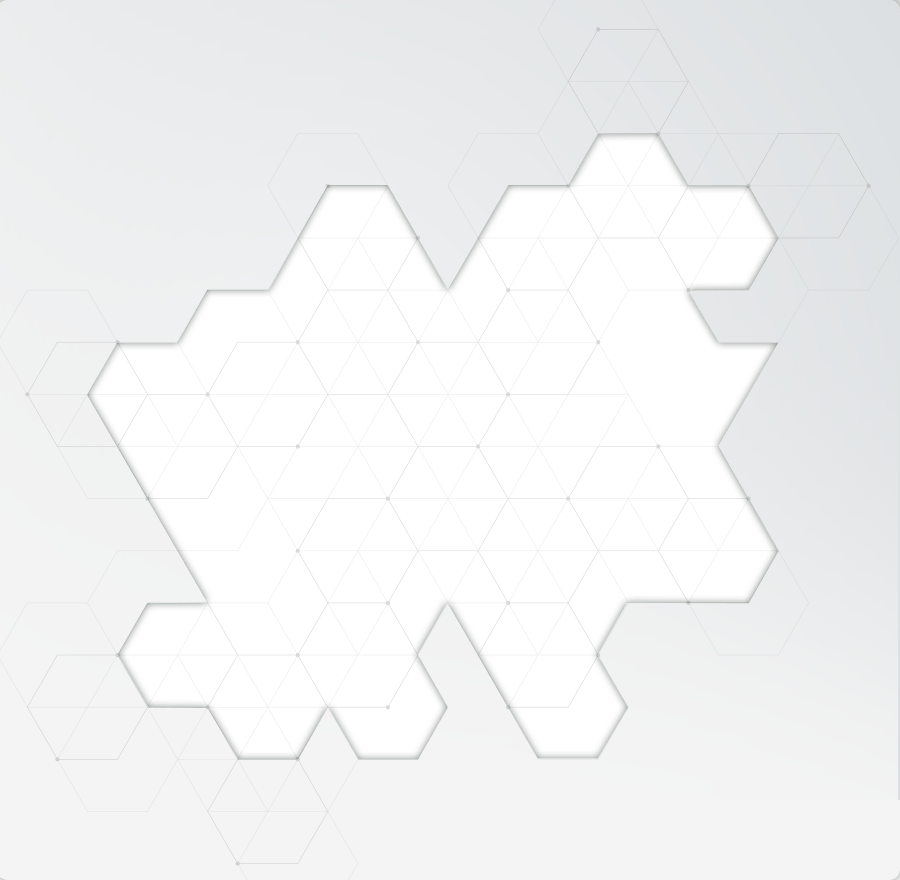 Magnetron sputtering is a method of thin film preparation which belongs to the family of physical vapor deposition (PVD) techniques. Two electrodes are placed in a low-pressure atmosphere of an inert working gas (e.g. Ar). A conductive material to be deposited, referred to as the target, is mounted on the cathode (negative electrode). A set of permanent magnets is located under the cathode/target. A sufficiently high voltage is applied between the electrodes, resulting in the ionization of the working gas and the ignition of a glow discharge. In addition, the combination of the electric and magnetic fields within close proximity of the target produces the so called E×B drift. The trajectories of electrons (of charge q and velocity v) caught in this drift are spirally bent by the acting Lorentz force, FL = q(E + v×B). The bending and prolonging of the electrons' flight paths results in a high degree of gas ionization and thus a relatively high-density plasma. Ions are accelerated towards the cathode/target and upon hitting its surface sputter out the material, which subsequently forms a thin film on a substrate, located above the target. 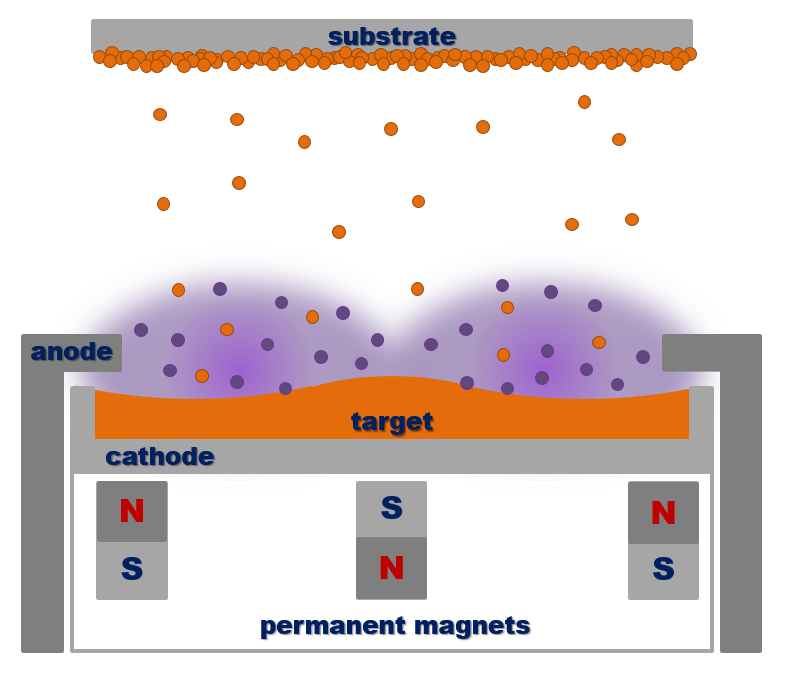 Magnetron sputtering offers several advantages which make it suitable not only for research and development, but also for industrial applications. The most notable is its ability to reproducibly deposit well-defined thin films of almost any material that is available in the form of a target. By letting reactive gases such as N2 or O2 rather than a inert one into the chamber during the sputtering process, even nitride or oxide thin films can be prepared using single-element targets (e.g. TiO2 from Ti).

Moreover, magnetron sputtering is not really limited to conductive materials; by utilizing RF power supplies, non-conductive ceramic materials or polymers can be deposited as well. By operating several deposition sources simultaneously, alloys with specific compositions can also be prepared with relative ease. 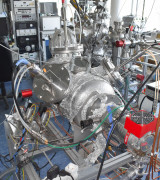 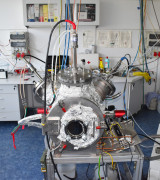 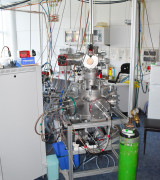 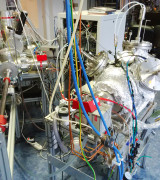